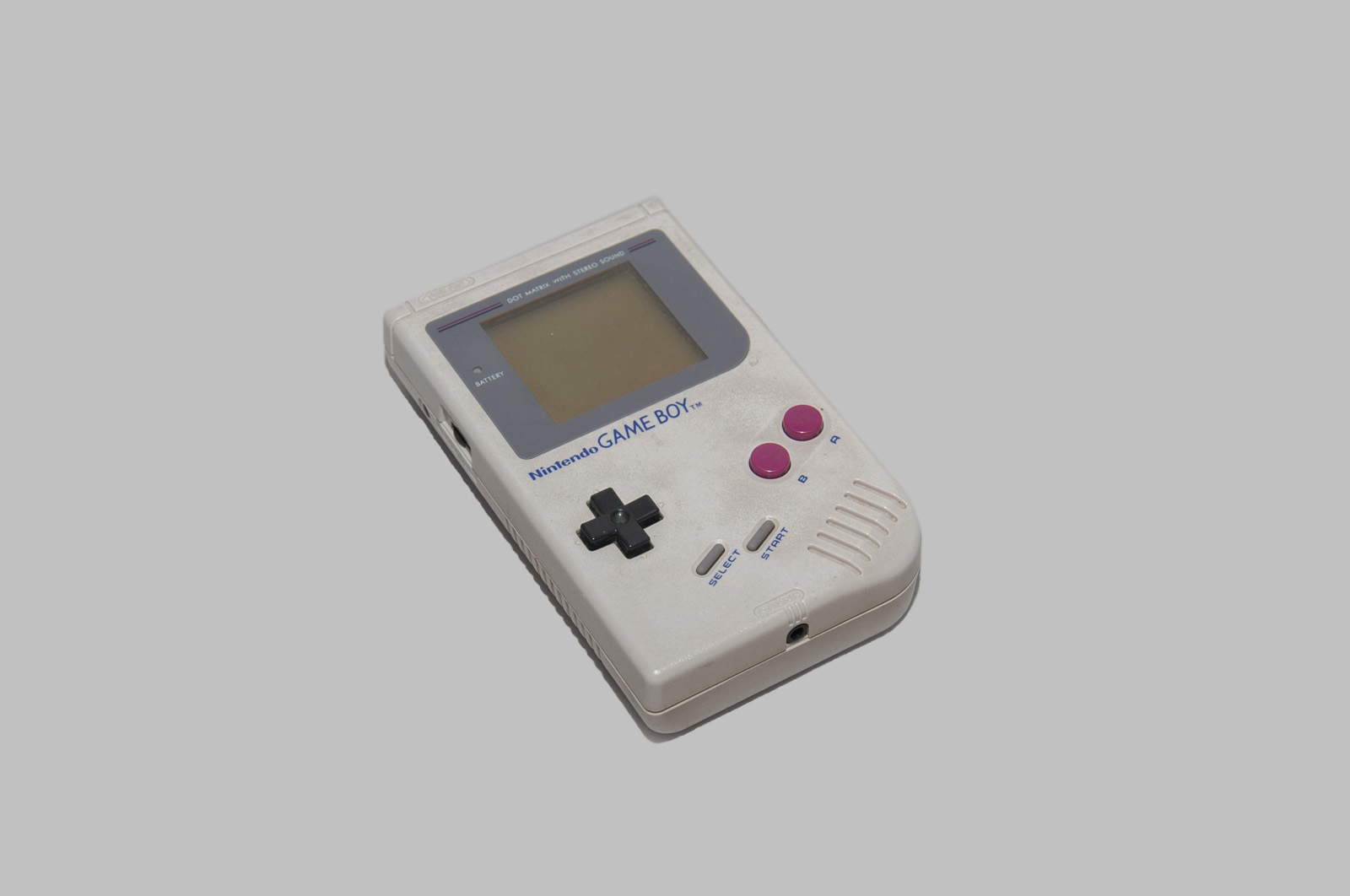 The Gameboy is an 8-bit handheld game console developed and manufactured by Nintendo. The first handheld in the Game Boy line, it was first released in Japan on April 21, 1989, then North America, three months later, and lastly in Europe, nearly a year after. It was designed by the same team that developed the Game & Watch and several Nintendo Entertainment System games: Satoru Okada, Gunpei Yokoi, and Nintendo Research & Development 1.

Everyone loves Game Boy. Packing a huge amount of power into a tiny package, this little console proved a revolution in videogaming when it launched in Japan in 1989. Since then, this pocket-sized system has sold over 100 million units, giving gamers all over the world the freedom to play their favourite games – including Tetris, Super Mario and Pokémon – no matter where they are.